The Food Village Butchery Counter and Veg Shop is Open

Open 9.30am-4.30pm. We will continue to welcome all walk in customers, however, if you would like to reserve a table in advance please click link below.
Click to Book a Table

To make the sprouts really tasty we peel the first layer of the 'leaves' off the sprouts and cut off the hard bit at the bottom of each sprout. You don't need to do this - we just think it makes them extra tasty and a little more special! 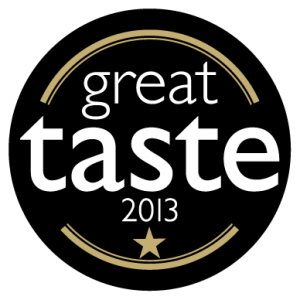